18: “when the real world is transformed into mere images, mere images become real beings – dynamic figments that provide the direct motivations for a hypnotic behaviour” – Society of the Spectacle

A totally mediated and controlled reality.

Guy Debord is the writer of The Society of the Spectacle (1967), which explores the idea that images that flow through media often end up determining modern reality.

The term détournment was also coined by Guy Debord and explores the idea to hijack and subvert consumerist propaganda and can be used to combat the boredom of the urban consumerist landscape (dérive). 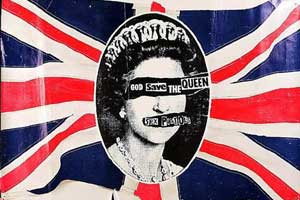 Debord may even be known as the creator of free mix culture and meme warfare, by using the images that are being thrown to us as propaganda and subverting them – becoming the new modern reality.

I use the example of the Ted Bundy memes that have been going around recently. A week ago, if you thought of the name Ted Bundy, you would think of the man that murdered women in multiple states. However, with the new movie where Bundy is played by Zac Efron, Bundy is now a meme – and your first thought would be Troy Bolton sulking to the song Bet On It on the hotel grounds in High School Musical 2. Perception is key here. With modern memes being a key part of our generation, we can’t help but explore the new reality that is depicted in these memes.